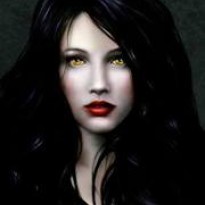 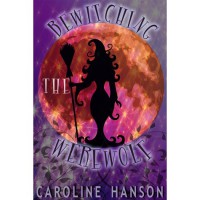 Loved the humor in this one. Delightful read (would add more but it's been a while and I'm going off my rather pathetic memory).
Tweet 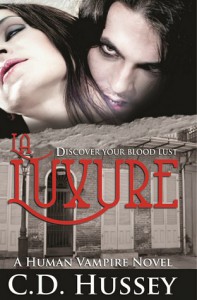 Interesting concept and I believe I would give it more stars had it been in any other category such as romantic suspense or mystery. The story was interesting, the characters somewhat likable, but the basic premise was misleading.

Perhaps I'm being unfair. The series name was "human vampire", which should have been a clue; however, I dismissed it due to the book's chosen genre - Paranormal Romance. It struck me as an odd way to word it, but there are all sorts of mythologies developed around vampires. I mistakenly assumed this was but another re-imagining of an ancient legend. When I discovered the truth, I was disappointed, and that disappointment colored my enjoyment of the rest of the book.
Tweet

So much potential lost. There's no resolution to his hunger, we get a Happy For Now instead of the usual Happily Ever After that we've grown used to from the Scanguards series, and the entire team turned into suspicious, unsympathetic pod people with a hate hard-on for their former colleague. I finished the book hoping for answers as to why the characters were acting so out of character, but there were none. Terribly disappointed.
Tweet
51 BOOKS